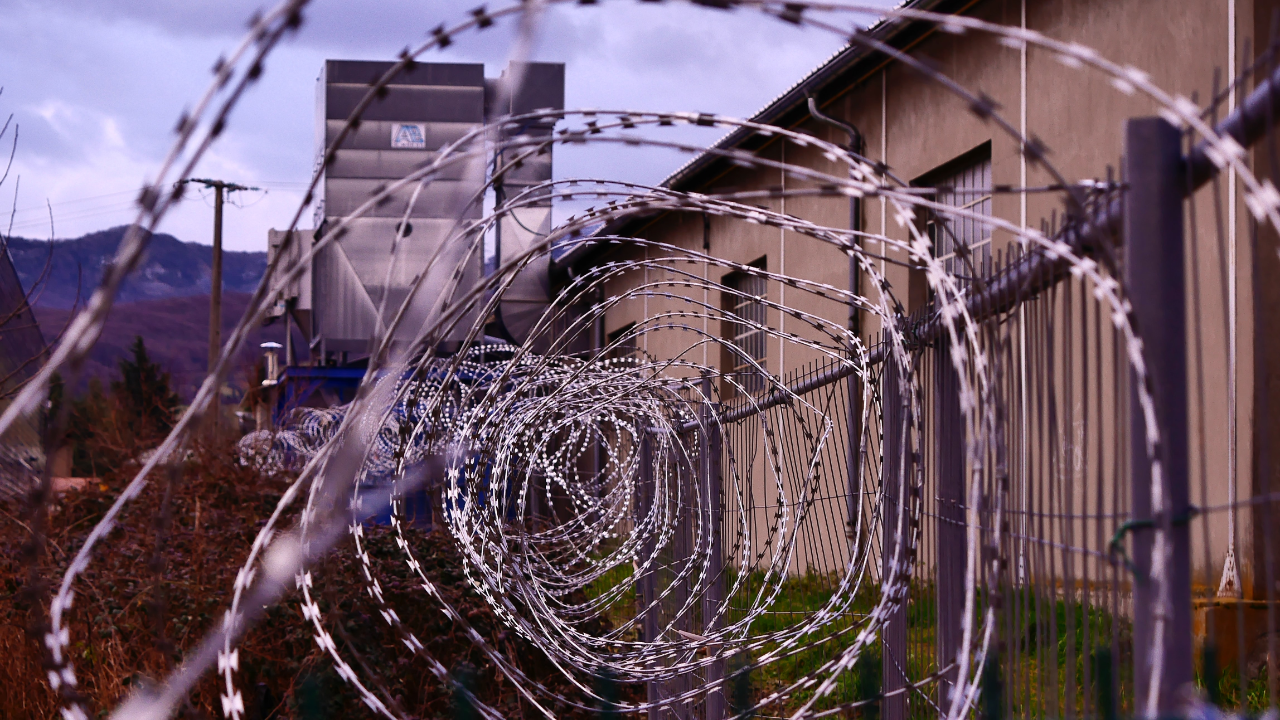 There are a great number of people in the United States that think slavery ended with Abraham Lincoln's Emancipation Proclamation. It didn't. Read on to found out more...

I found another solid source of mashups. This one is especially fun and you won't realize until it's over.
Tags: 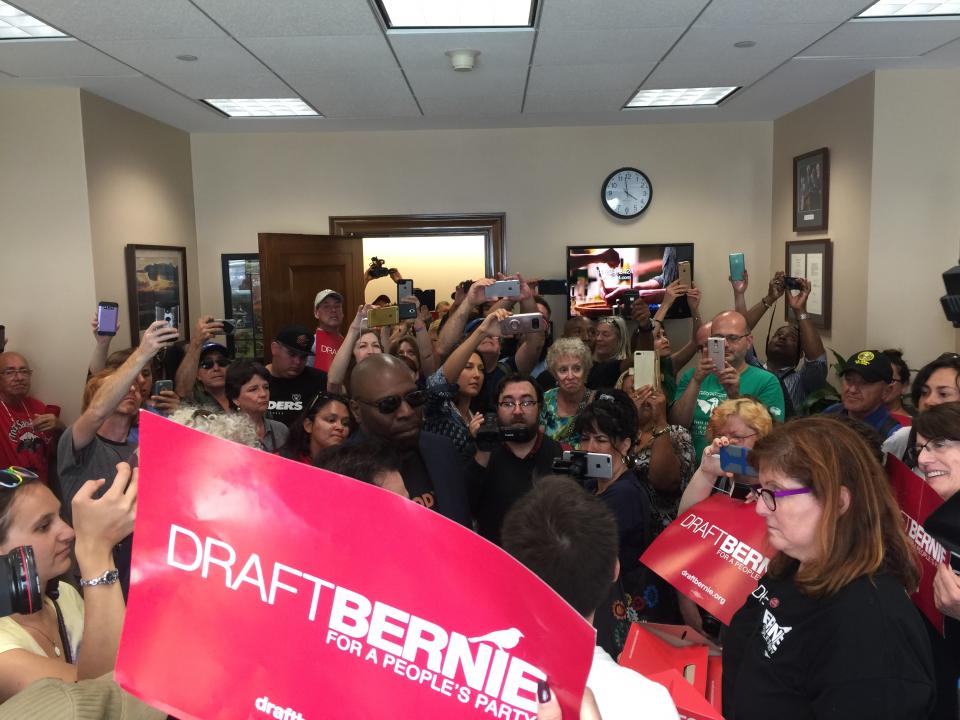 Movement for a People's Party started out with a solid premise. Originally called "Draft Bernie" in 2017, the idea was to recruit Bernie Sanders to create a new third party, and, by tapping into the political revolution happening at the time, ending the two party duopoly enjoyed by the Republican and Democrat parties.

The King of Mashups is a school teacher named Bill McClintock who posts over on Youtube. I'm going to post here a couple of my favorites. Someone really needs to start playing these mashups out live.

Not Impressed With Apple

It's about time I put another article up here. Further down, I tell a repair story where Apple did right by its customers (and it only took a class action lawsuit to get there). But this is me, being highly peeved by Apple's current lack of vision and forward thinking. It's 2021, and we're supposed to have flying cars by now. Aside from the usual built-in obsolescence from non-upgradeable components such as hard drive and memory, Apple seem to be double downing on protecting legacy sales. Sure, there's now a shiny M1 chip inside that finally catches up with the VR world like it's 2017, but Apple have been removing features instead of expanding upon them.
Tags:

The "Out of the Woodshed" Album Is Out! 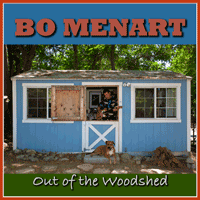 It's been a while since I posted here.

High prices for life saving medicine isn't cool. So how could it get worse? Try the blatant misuse of coupons (or "savings cards") to cover up and hide the extortionate pricing of medicine. You've probably heard about by now the EpiPen fiasco. It's an Epinephrine autoinjector sold by Mylan. Epinephrine is the only treatment for a severe allergic reaction known as anaphylaxis, which affects up to 1 in 50 Americans. If left untreated can be fatal.

Malvertising is back. It had mellowed off recently (if there is such a thing), but last weekend malicious advertising traffic spiked again. You can follow the stories at Ars Technica and Trend Micro Labs.

A couple of weeks ago my 2011 MacBook Pro died. Well, not quite died, but the video stopped working which amounts to the same thing. Both the screen and external monitors exhibited severe monochromatic lines and ghosting of said lines. It wasn't pretty. It wasn't even art. It was infuriating as it was outside of the AppleCare warranty, plus this had happened once before and had been repaired.

Some people are having a hard time understanding why women, especially young women, are passing over the female Democrat candidate for an elderly white haired guy. Gloria Steinem says "When you’re younger, you think: ‘Where are the boys? The boys are with Bernie.’" while Madeleine Albright says "Just remember, there’s a special place in hell for women who don’t help each other."

Simply put, young women supporting Sanders would say they prefer him to Clinton because they prefer his approach to politics. - Michelle Hackman

There are three articles you need to read, by modern feminists, to understand why Steinem and Albright are dead wrong...